There’s something about loneliness and solitude that pulls me towards itself. It is something that has no description whatsoever. You need to have a fair amount of first-hand experience in order to understand it. To be very honest, solitude is more of something that can only be felt, it’s pretty much intangible. It can’t be described graphically or even in words.

END_OF_DOCUMENT_TOKEN_TO_BE_REPLACED

It’s a common fact that drug abuse is on an all-time high in India. However, the true extent of the proliferation of drugs is still unknown to many. According to the data shared by the Narcotics Control Bureau, there are nearly 70 million drug abusers in India. A majority of the drug abusers are concentrated in the states of DELHI, Punjab, Dharamshala and Goa. Drugs are also smuggled into India through the Rann of Kutch in Gujarat and from the areas near the Wagah Border in Punjab as well. 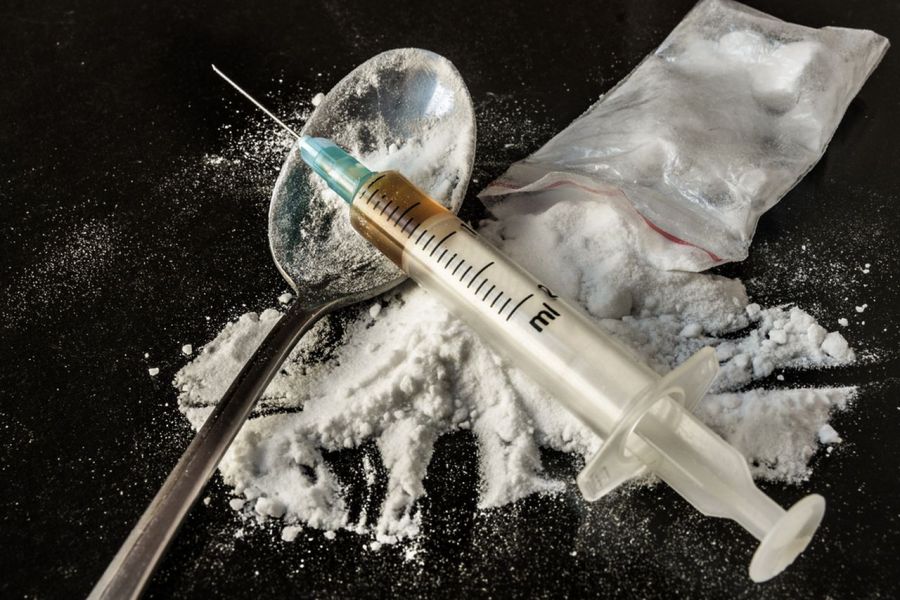 END_OF_DOCUMENT_TOKEN_TO_BE_REPLACED

Gone are the days when people used to write a 1000 word long love letter in order to express their love. I’d like to believe Romeo, the famous lover in William Shakespeare’s romantic play Romeo and Juliet, the son of Montague, the Patriarch of the house of Montague,  must have written somewhere around 10,000 love-letters to Juliet, his beloved and the 13 year old daughter of Capulet, the Patriarch of the house of Capulet. Love used to be a relatively simple affair in those days ( I’d certainly like to believe that loving someone was far less tricky in those days than it is in the 21st century). END_OF_DOCUMENT_TOKEN_TO_BE_REPLACED

I guess, all of us have seen the war of words that became the front-page headline of every National daily in India. It was about the rift between the Central Board of Film Certification (CBFC) and the producers of Udta Punjab, a film based on the rampant drug use and abuse in the state, slugging it out amidst mud-slinging, all of which is gleefully finding its way into the various forms of media. But, in all fairness, the issue/problem around which the debate was supposed to revolve was completely lost. END_OF_DOCUMENT_TOKEN_TO_BE_REPLACED

The human race is surely the most deceptive race in the world. For most part of history as well. The human race has always tried to impose his superiority on other living organisms. A Human being, with his thoughts and his actions has always tried to overshadow other forms of life. A human has always wanted to rise above the stature of god and control the forces of nature. END_OF_DOCUMENT_TOKEN_TO_BE_REPLACED

Today, when I look at myself,I witness sheer darkness surrounding me. I hold myself responsible for throwing myself into a dark prison of disabilities from where neither can I be freed and nor do I have the courage to walk further. But with the passage of time, I somehow realized that whatever has been lost can be regained. I realized that I actually stand a chance of breaking the shackles of the limitations and rise above all odds. My disability has nothing to do with my capabilities and potential. END_OF_DOCUMENT_TOKEN_TO_BE_REPLACED