Diablero on Netflix is for the Demon Lover in You…

Over the years, we’ve been flooded with films and TV series dealing with vampires, ghosts, and other forms of paranormal beings. Some of them have been spooky while others have been nothing less than a laugh riot (no pun intended). Central-American filmmakers seem to be spicing up the genre by adding some Mexican flavour to it. Netflix’s latest horror show titled Diablero, is a great addition to the endless list of horror films and shows on Netflix. No, it’s not similar to “The Haunting of the Hill House”. One can breeze through the series’ first season. The first season is comprised of eight episodes.

Demons are running berserk throughout the city. There’s chaos everywhere. Amidst all the paranormal chaos, lives our lead protagonist named Elvis (Horacio Garcia Rojas). He’s a Diablero (a ghost hunter of sorts). Then, we have father Ventura (Christopher Von Uckermann), a novice priest who happens to be searching for her missing daughter. After father Ventura’s daughter is kidnapped by paranormal forces, he joins forces with Elvis and his team in a bid to save her daughter and restore peace and order.

First thing’s first, it was indeed refreshing to see a Mexican web series dealing with something other than the notorious drug cartels. I guess all of us have had enough of Narcos and El Chapo. There are people (I must include myself here) who are done with watching gang wars involving Mexican drug cartels. We need something different. I mean, you cannot keep on showing the same thing over and over again by adding some salt and pepper to it. Diablero does an excellent job by overthrowing the stereotypes.

Also, the performances of all the actors are reasonably good. Horacio Rojas plays Elvis Infante, a cool-dude type of a Diablero. He loves to drink and has a lighter side which makes him look cute. The girls watching the show are bound to go awwww… He seems a bit careless and has lost everybody except his sister Keta (Fatima Molina). Despite being flawed, Elvis looks lovable. Also, Rojas as Elvis holds together the ensemble cast quite easily. Keta seems to be far more level-headed than his hot-shot brother. There’s a point in the series when Keta unleashes all his powers. She’s the ideal sister, who steers her brother out of trouble on quite a few occasions. Despite all the level-headedness, she seems to have a vulnerable side. This is because she happens to be mourning the loss of her child. She talks less and her arguments are substantiated. Fatima as Keta has a breezy on-screen presence.

Then, we have the uncanny Nancy, played by the bubbly Giselle Kuri. To be very honest, she’s the most interesting character and seems to house a lot of demons and spirits within her body. Nancy and Elvis seem to share a friendly bond. There are a few flashbacks to suggest that Elvis helped Nancy when she was in dire need. She’s our lovelorn lady who develops feelings for the priest.  I mean, you’d be able to guess that there’s something cooking between them once you start watching the show. Elvis nurtures a softer side for Nancy and protects her whenever she runs into trouble with the demons. 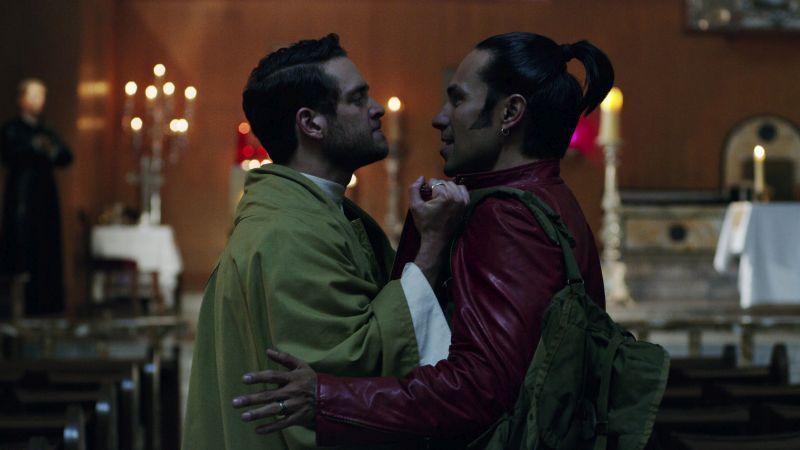 And lastly, we have our good-boy priest named father Venture, played by Christopher Von Uckermann. He wants to become a Bishop and keeps on reiterating time and again that he had a life before entering into the priesthood. He seeks Elvis’ help after his daughter Marciana is kidnapped by the demons. Uckermann’s presence is quite contained but effective. He’s our no-nonsense priest who is quite straightforward.

To top it all, the entire cast revolves around Horacio. It just felt that the ladies have been underutilized. Hope they get a meaty role if the series returns for a second season.

The Script and Screenplay

What works well for the show is its runtime. Each of the episodes is tightly-knit and does not feel stretched. One can watch it without using too much brain. The show follows a water-tight script which makes the show crisp and to the point. The show has its moments of laughter, and surprisingly, they do not appear incongruous. 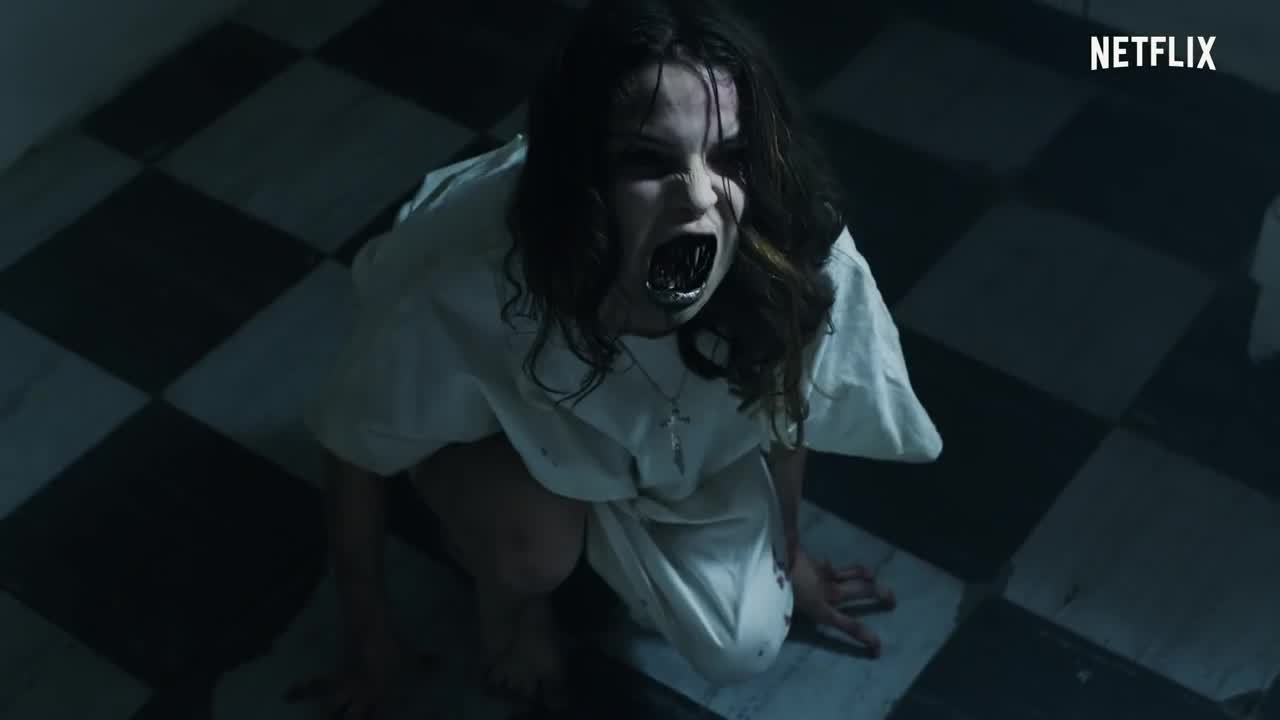 Diablero, with all its ups and downs, makes for a decent watch. It doesn’t have something extraordinary but sticks to the basics and nails them. Watch it if you are fond of demons and old Mexican folklore.