I have a friend whose son is 15 years old. He is extremely suicidal and lonely, and finds it  difficult to socialize. His mother left her job to take care of him. One fine day, she was shocked to find blade marks on his wrists. His parents seemed quite worried. When his condition started worsening, they decided to see a doctor.

The doctor examined him comprehensively. After the examination was done, he asked them to see a psychiatrist. As soon as the doctor said this, the boy’s parents began fuming. They chided the doctor and hurled expletives at him.  The father said ” Mera beta pagal nahi hai. Pagalon ka ilaaj Karne waala hi sabse bada Pagal Hota Hai.” (My son isn’t mad. The guy treating the mad guys happens to be a moron.) 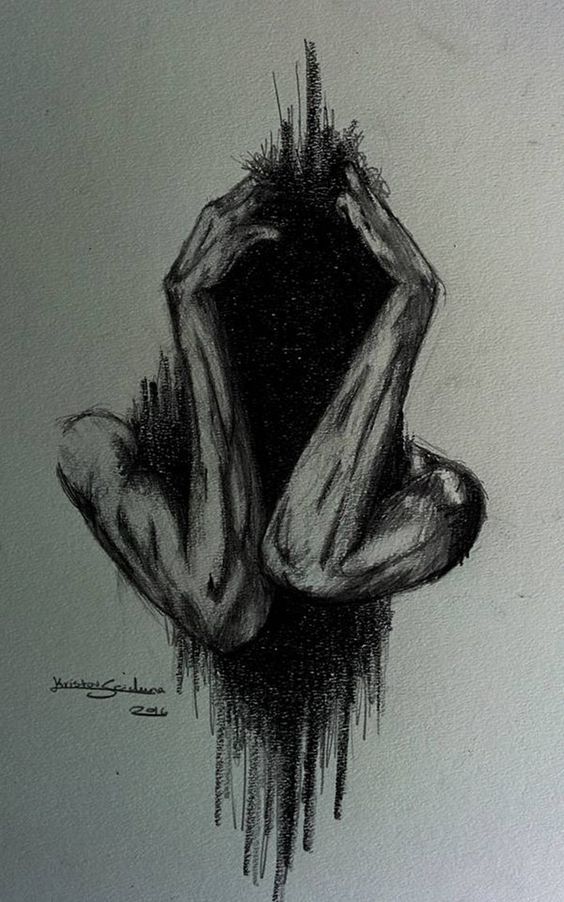 A lot of people in India shy away from talking about mental illness. Lung infections, cancer, and tuberculosis are diseases, but mental illness is not. Mental illness isn’t considered a disease; it’s considered a ‘sin’.  People suffering from mental ailments are frowned upon by people. Recently, I was with a group of colleagues, a majority of whom are fathers. One of them mentioned a colleague who happens to be suffering from a psychological disorder. My colleagues appeared unimpressed and began passing judgments. I could hear one of them saying ” Pagalon ka ilaaj Karne Wala bhi Pagal  hi Hota Hai.”

Various kinds of mental disorders have been recognized throughout the world. Mental disorders are very much curable, but the stigma that comes along is the real problem. Psychiatrists are always willing to help. You need to be a bit open-minded.

We tend to face a lot of pressures in our life. Leave alone the working classes; even children haven’t been spared. Parents want their children to become ‘champions’. Moms and dads want their kids to score 95% in each subject. The problem doesn’t end here. Getting good grades is certainly not enough. A student needs to be a good sportsman as well. Expectations are never-ending. 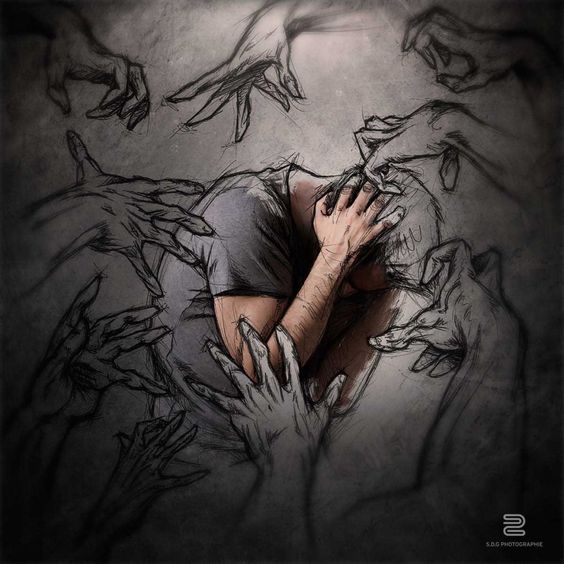 Instead of providing moral support, parents tend to pressurize children endlessly. I remember the day when a very good friend of mine was slapped and insulted by his father for choosing Arts over Science. The pressure was immense, and he had to reconsider his decision. Consequently, his grades declined drastically. Physics wasn’t a cup of tea for him. He found it hard to put two and two together. Life became miserable, and in his panic, he turned to substance abuse.

Well, I fail to understand why do we still hesitate while discussing mental disorders? Why is this topic swept under the carpet? Are we living in the 1820s? Well, I guess we are.  Furthermore, psychology is still not considered a ‘real’ subject.  A friend of mine told me about her father’s reaction when she told him that she wants to pursue psychology  (Hons.) from the Kamala Nehru College for Women, University of Delhi. Her father replied, ” Kya tum Pagalon ki doctor bano gi ?” (Do you want to treat mad people?”)

We need qualified psychologists. Psychology would help us understand human behaviour. Studying psychology would allow people to get to terms with the functioning of the mind. Understanding the mind happens to be the first step towards curing mental illness.

Human beings are quite fascinating, aren’t they? Different people have different opinions.  Getting into the minds of people happens to be an interesting exercise. Doing, thinking, and acting form the core of human behaviour. As a psychologist, you get to experience and understand various aspects of human behaviour. How does the mind work? Why do different people react in different ways? Psychology has all the answers for you.

Mental disorders are just like any other disease. Whenever your throat is in bad shape, you go and see an ENT specialist, don’t you? Similarly, you can get in touch with a psychiatrist if you’re suffering from depression.