Is India Paying Attention To Medals Brought Home By Sportswomen?

It goes pretty much without saying that life isn’t a bed of roses for women athletes in India. Despite their best efforts, the gulf between male and female athletes in India keeps widening rampantly.

Take this for an example: The likes on Twitter and Facebook erupt like a volcano, the moment a male athlete wins a medal. Also, it is quite unsurprising to note that male athletes are paid way more than their female counterparts. Back in 2008, Abhinav Bindra turned into a national icon after becoming the first Indian athlete to win an Olympic gold medal (individual sport). On the other hand, countless women athletes are struggling to keep their bodies and souls together. Nobody talks about their achievements. Consequently, they end up fading away into the depths of oblivion.

Almost all of us know that R.S. Rathore won a silver medal in the 2004 Athens Olympics, but not many of us know that MC Mary Kom has won as many as six Boxing World Championships. Women athletes keep exceeding our expectations, but we hardly pay heed to all the good work done by them.

It is heartening to note that a considerable number of women athletes have made their presence felt in recent times. The likes of PV Sindhu and Hima Das have taken the sporting world by storm. Today, both these women have turned into role models and cultural icons.

Let us take a look at some of the rising women athletes who have made us proud in recent times: 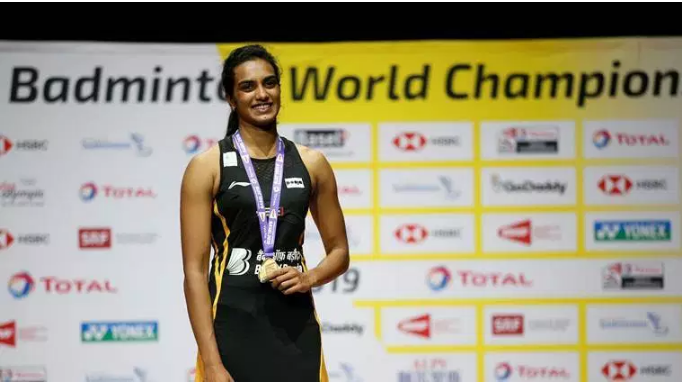 She seems to have answered all her critics with her racquet. In the recently concluded Badminton World Championships, she decimated Nozomi Okuhara in straight sets to win her first gold medal. The world number 5 has won as many as five medals in six appearances at the world championships. Boy, that’s no mean feat. 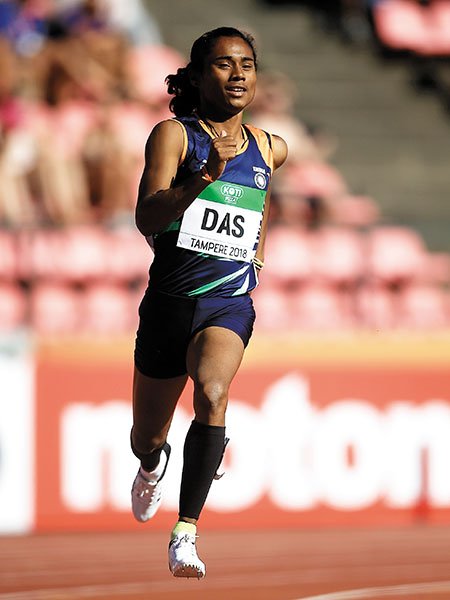 They say the size of your success is always measured by the strength of your desire. Hima Das, the 19-year-old sprinter, broke quite a few records during the 2018 edition of the Asian Games held in Jakarta by covering 400 metres, in a fraction over 50 seconds. Also, she won a gold medal in a track event during the IAAF World U20 Championships. She is the first Indian athlete to bag four gold medals in 15 days. Wow, these are staggering numbers! 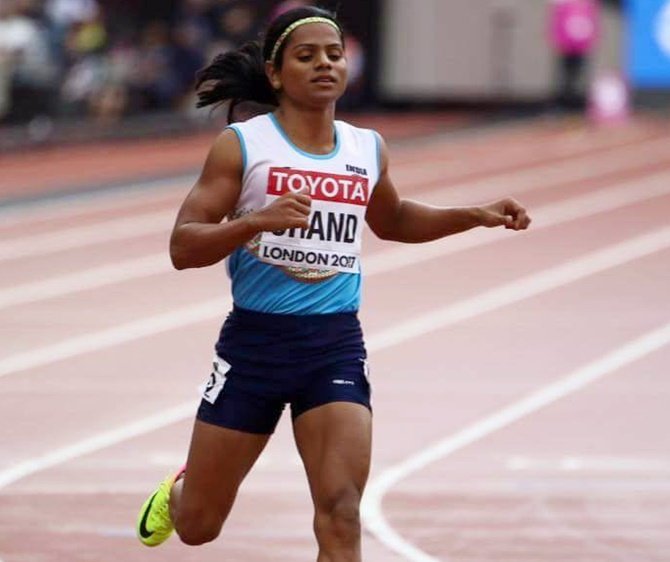 She made journalists lose a lot of ink, after winning a gold medal in the women’s 100-metre sprint at the World University Games (Napoli, 2019). The 23-year-old smashed quite a few records after clocking 11.32 seconds in the final and became the first Indian athlete to bag a gold medal at the event. One has to say that this lass from Odisha knows how to handle extreme pressure. 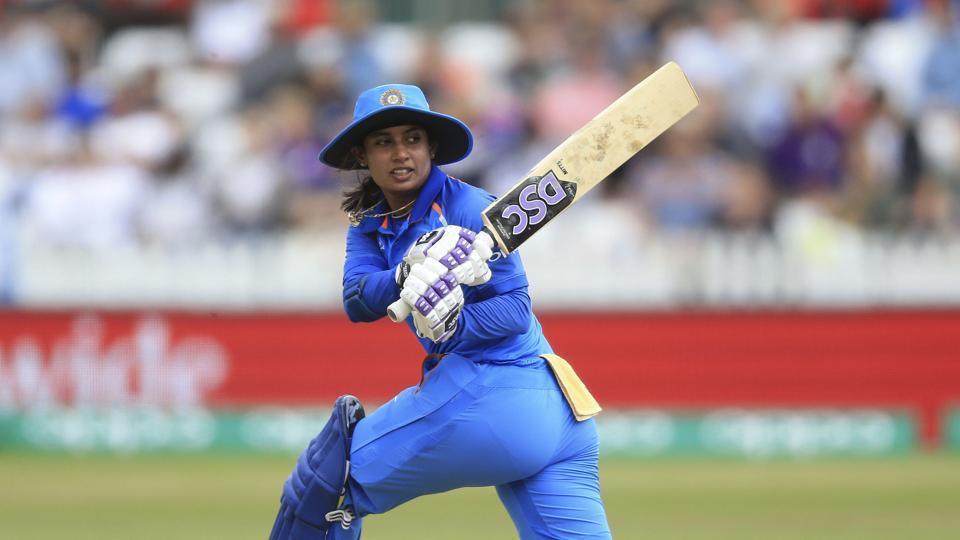 The seasoned and wise ‘yodha’ of the Indian Women’s cricket team became a household name after leading her team to the finals of the ICC Women’s World Cup 2017. In a career spanning over decades, she has scored more than 6,000 ODI runs. Also, she is the highest run-scorer for India in all three formats of the game.

Also read: How A Community Of Writers Showed Up To Bat For Our Women In Blue! 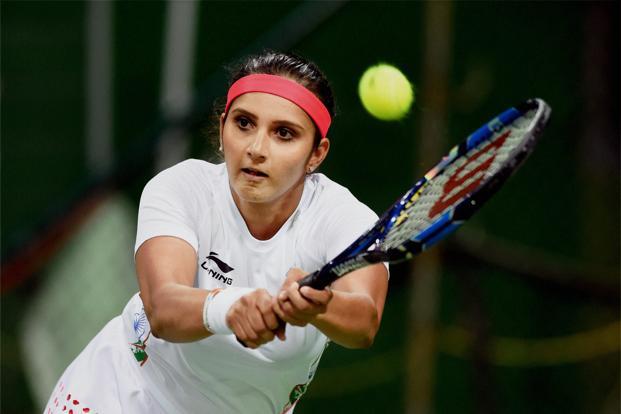 With three mixed doubles titles in her kitty, Sania Mirza is one of the finest female tennis players the country has ever produced. At the very height of her powers in 2015-16, she ranked number one in the WTA doubles rankings, becoming the first Indian to achieve the feat.

After going through all of the aforementioned examples, I believe, it certainly wouldn’t be wrong to say that women athletes in India are outplaying their male counterparts. For centuries, women are being told that they are, and will always remain, inferior to men. I, however, feel that women are way stronger than men (they have always been). Most of us find it hard to come to terms with this fact.

The piece was first published on Youth Ki Awaaz